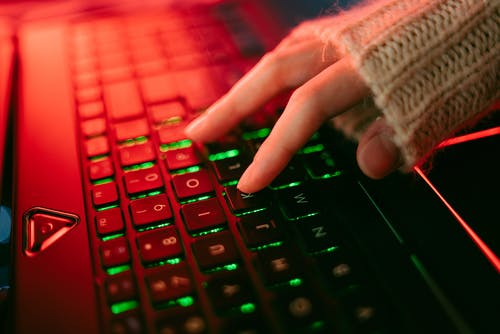 Some gamers have faced an error “game security violation detected“. It became pretty common recently. Here, you will find effective ways to fix it and keep playing your favorite games without any problems.

This is a problem that can appear playing games provided Easy Anti-Cheat. Such protection can be found in services like Ubisoft. It means that players of most popular games like Rust, Paladins, and many others can face this error. Usually, it blocks players who use cheat programs and tools. However, due to the incorrect work of the Anti-Cheat, some fair gamers can get this error as well. Sometimes it considers utilities for optimization of the work of a video card and processor, software for setting graphics, various updates, and other helpful programs as cheats. In this case, it’s pretty annoying.

Usually, it takes a lot of time to get help from the Support Service as the number of the audience trying to contact them is enormous. For cheaters, it’s even harder, as they use not allowed stuff. Nevertheless, some ways can solve this issue successfully.

The Most Common Methods to Fix This Problem

Such an issue is existing for a pretty long time. Primarily, players were frightened a lot. They thought that it would be impossible to play their favorite games on their accounts and all their game progress and achievements would be lost. Some of them were waiting for help from the Support Service that took a lot of time. However, the others started to find solutions by themselves. Over the years, there were found many solutions for game security violation detected an error. We prepare the most useful and effective ones for today:

These are the most common ways to fix this problem. The developers of Anti-Cheat are trying to fix it and to make a lot of fair players avoid it in the future. However, it’s still common trouble for today.