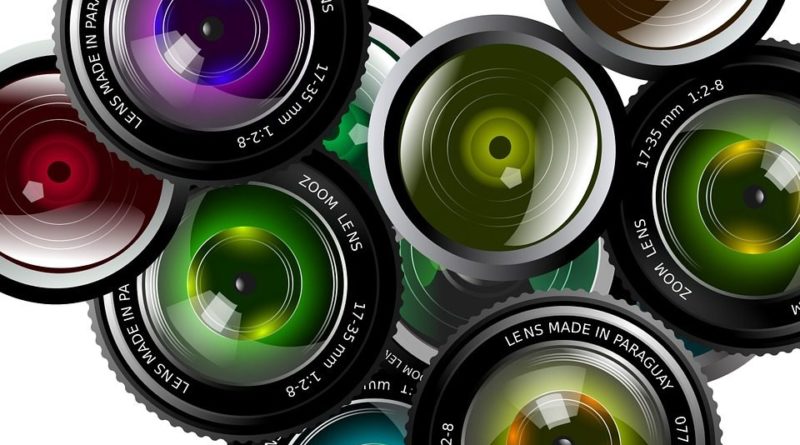 Exceptional hearing and listening skills are considered to be distinct abilities and while many professions rely heavily on it, hearing capabilities is important to achieve success in several other jobs as well. Following are some of the audio jobs wherein ineffective or limited hearing can result in poor performance and or may turn out to be precarious for the employee and organization.

Audio Engineers are responsible for mixing, editing and making sounds and thus they have to be able to pick out elusive sounds and turn it into something better. An audio engineer can have a career in the field of entertainment and can showcase their work in movies, radio, television, music, and video games. For someone who is a good audiophile and have a love for electronics, the possibilities are endless for an audio engineer.

Known for their melodies and sounds, musicians play and create music for the listening enjoyment of others. They need to have a keen ear when playing or working with instruments that are out of tune and to recognize if anyone is going off key.

There are many singers who wear an ear device which helps them to ear themselves more precisely ? to know when they are going off tune, so as to avoid poor performance. On the other hand, musicians who play instruments need to hear their own notes along with the notes of others playing around them. All these require a good ear to perform well.

One of the most critical jobs that can help save a life if performed well ? emergency dispatchers need to have exceptional hearing abilities. “Can you say that again?” is not the phrase you want to hear from an emergency dispatcher working for ambulance or police. Perhaps, the job to clearly understand the voice of frightened 911 caller ? is one of the most difficult one.

Additionally, the emergency dispatcher who are receiving the calls cannot be picky at all. They have to understand the importance of every call received, regardless of the kind of dialect or accent that dials them. Such calls are about accuracy and require the dispatcher to stay calm all the time.

Air traffic controller needs to know exactly what they hear and is a no brainer that they require exceptional hearing abilities. For someone who is constantly monitoring the movements of airplanes cannot be vague about what is being communicated to them. Thousands and millions of lives are dependent on what they hear and communicate. Another skills that they specifically require, is the ability to stay calm and composed under pressure.

Though, firefighters and police officers do not spend much of their time in chaos. However, whenever they are at actual work, it usually happens in frenetic and noisy places. Critical messages are exchanged between them which requires a good ear to understand exactly what the other person is trying to communicate.

Because of the nature of work involved, factory workers need to have exceptional hearing ability to perform their work. Working on the assembly lines or amidst the loud equipment requires factory workers to have good hearing for effective and better communication. Accidents are common in factory places and the safety of workers is dependent upon their hearing capabilities.

Just like police officers and firefighters, military personnel is also required to clearly receive the orders and act immediately on it during the heat of battle. Defects and delays in understanding the message conveyed can not only lead to loss of lives but also defeat for the nation.